Michelangelo’s Forbidden Letters in The Heart of The Vatican: 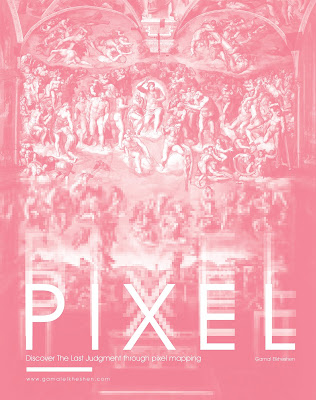 Regarding the book presented by Benjamin Blesch, Gamal relied on the text and tried to explain a visual text parallel to the text written: “with a contemporary conceptual thought”. The idea is after studying the Sistine Mysteries book by Benjamin Bleach, Shocking Mysteries. Michelangelo’s Sistine Chapel shows through a recent rubbing of the Sistine Chapel frescoes that removed layers after layers using thermal lighting. Over a century of accumulated stains, darkness, and secrets appear in this painting. The Sistine Secrets project tries to add more secrets to the artwork by removing centuries of prejudice, censorship and ignorance that blind us to the truth of one of the world’s most popular and beloved art treasures, and the researcher here tries to use pixel art as a tool, to add more curiosity to discover secrets as we used to see Mixed image of hiding pictures in a newspaper or magazine, The Sistine Secrets tells a fascinating story of how Michelangelo included messages of brotherhood, tolerance, and freethinking in his paintings that encouraged “fellow travellers” to challenge the oppressive Roman Catholic Church of his day. The researcher here tries to hide the secrets of the artwork using this technique to add more curiosity about why the Vatican added so many layers to remove Michelangelo’s work; He tries to find some styles about art and symbols in this work of art. 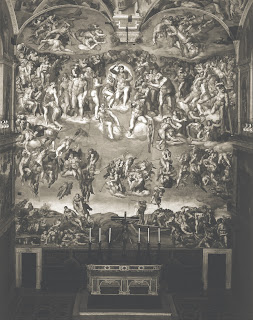 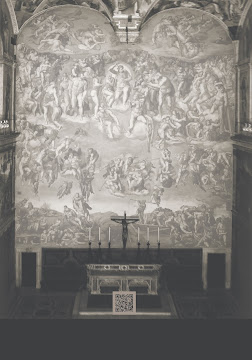 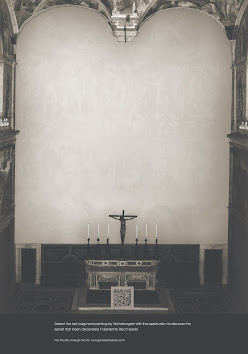 Objectives of the project:

The subjective experience aims to produce contemporary artworks through pixel art to apply as a new medium in installation. The researcher expresses his own identity in return for the subject’s collective identity that he follows in this collection of Michael Anglo Artwork through the presented artworks.

The starting points of the project:

It represents the theoretical study of the research dealt with theoretically in the previous papers, which revealed the most important conceptual and expressive features of pixel art’s widespread media arts.

The technical approach in the researcher’s creativity for his recent artistic work relates his study in the graphic area so that so pixel art is the medium that the researcher goes through it in this research.

Components of the project:

The project included artworks that the researcher used the primary subject technique of pixel art and add them to the virtual exhibition show in installation view. “the researcher uses the last judgement painting as a main of his project to add a Curiosity of pixel to let viewer thinking of hiding its images”, gamal add the steps of how the application will remove the painting and add the new pixelated painting.

Gamal follows in his work (Shi) and (Malik’s) theory of the image that carries (the state of the set of points) in the work of the last referee, and pixels can be made through:

Determine the positions of the artwork that he will add to the painting By taking each point in the graph, “the weight at the edge of the graph connecting points, also adds (N) x (K) the Euclidean distance between the two nodes, = (NK), the spatial proximity scale measures.

With the full painting, the researcher selects some spots to hide it in pixel to make a new addition of a hiding layer to Michael Angelo painting based on the book the researcher follows during this project.

The final artwork resulting from the presented experiment will consist of several pixel-dependent spots mentioned in Benjamin book that was referred to (After Michale Painting) and the secrets of this artwork, where more than 50 spots were placed inside Michelangelo’s painting, Gamal here returns to inquire about these marks by blurring them through the pixel. 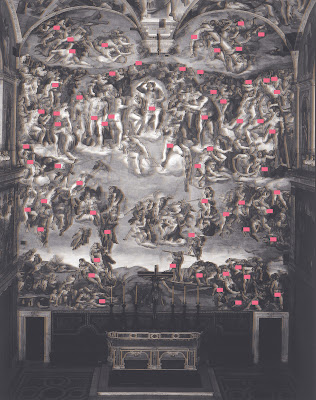 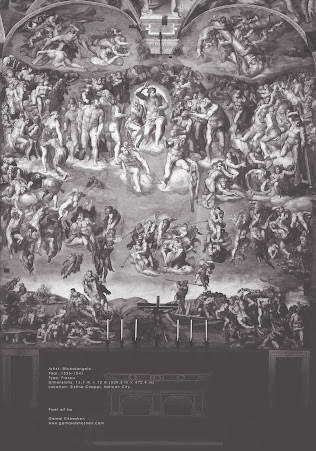 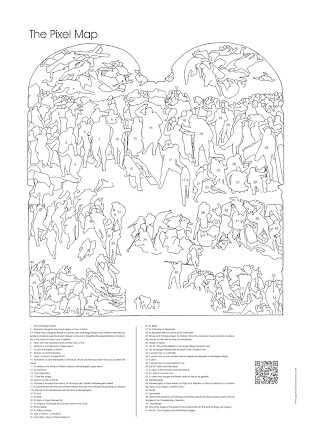 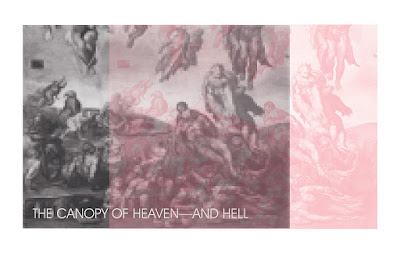 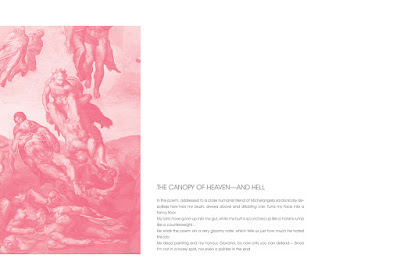 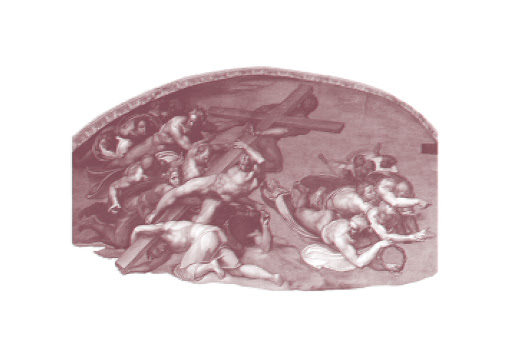 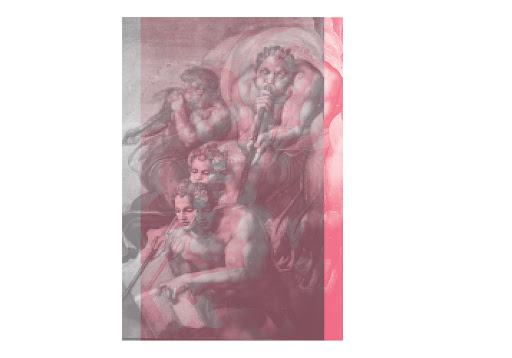 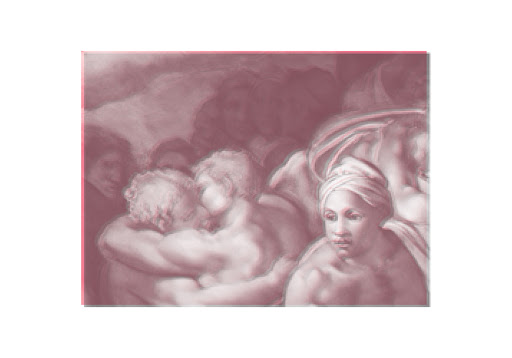 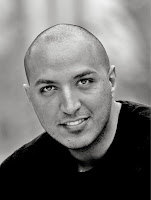